One thing we often see on vintage factory violin bows are Roman numerals on the underneath portion of the slide as well as on the stick.  I've heard all sorts of explanations for these things, from price to maker's mark, and so on.  But the most reasonable explanation, I think, is this:  VII frog goes with VII stick, VIII frog goes with VIII stick.  A maker in a factory would have several on his bench at one time, or even a partial assembly line set-up, with it moving along to another maker for the next step in production.

And today I ran across this -- 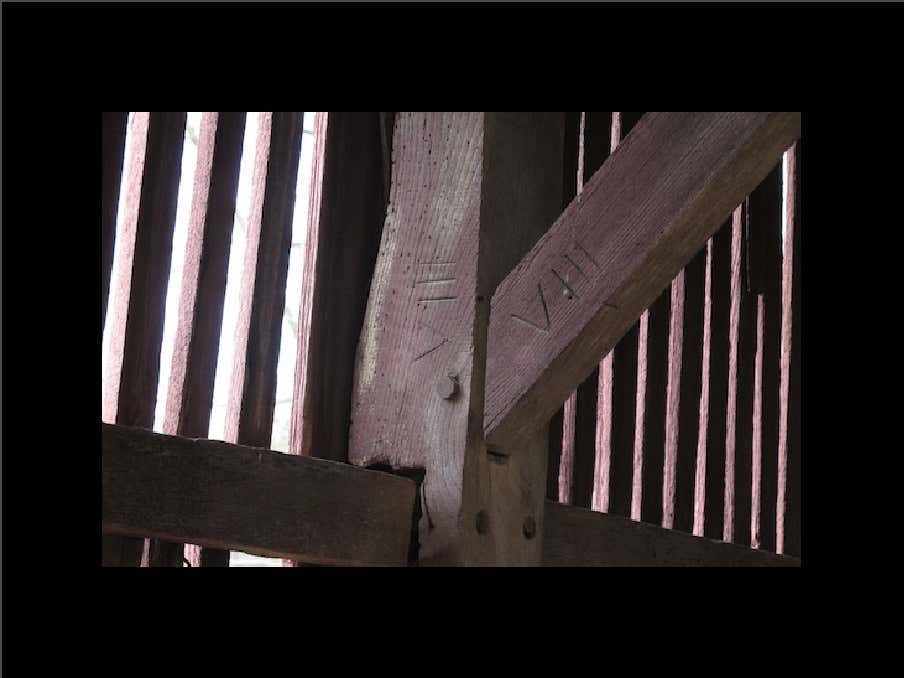 A traditional technique, it turns out.