Yesterday, a customer brought in a violin he bought not too long ago.  Appears to be a typical late 19th-century early 20th-century Maggini-labeled factory fiddle.  The immediate repair was to replace the endpin, which had rotted to the breaking point.  Ended up putting in some new pegs and glueing a couple of open seams.

So the fiddle, double-purfled front and back.  Almost an extra turn in the scroll.  The label reads

No country of origin on the label.  All fairly typical for this sort of instrument.

But there is a second label, a repair label.

The fiddle must have been fairly new at the time, so who knows what repairs were needed.

At the top of the label, in later ballpoint pen, is

The instrument now, in 2019, shows several repairs to the top.  I did not take the fiddle down enough to look for any other labels under the top, and the owner returned today, paid, which I truly appreciate, and took possession of it, which I also appreciate.

Given that the label was fairly far south of the f-hole, and I was shooting with my iPhone, I could not get the entire label in one shot.  Here are a few images that you can use to piece it together in your head. 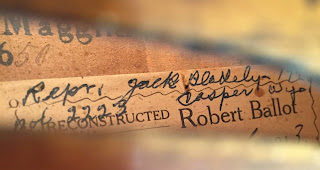 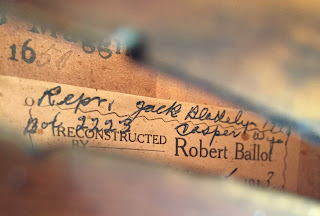 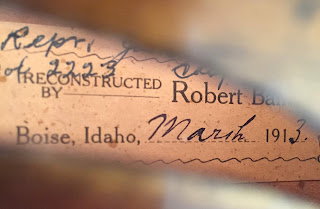 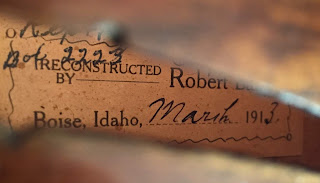 Neither name was familiar to me, so I did a bit of poking around.

From the Amati site,

From the Evening Capital News of March 13, 1916, in the classified ads, listed between Taxidermists & Wigs and Toupees, is Violin Maker -- 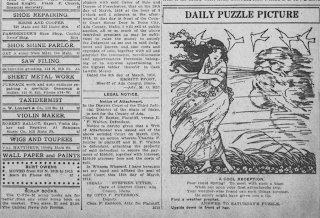 For Jack Blakely, I found this reference, from a ca. 2014 "Fiddlers of the NW" Seattle concert promotion --

Ramon Selby grew up in Casper, Wyoming and played fiddle in his family band for square dances and other shows. He has a host of fascinating tunes from his familys repertoire, some very complicated waltzes for example, tunes he learned from his teacher, fiddler Jack Blakely, and many more tunes he learned from the legendary Hugh Farr, fiddler for the Sons of the Pioneers, who was a family friend and frequent visitor to the Selby household. Ramon was a 2012 inductee into the Northwest Western Swing Music Society Hall of Fame. Ramon will play with long-time accompanist Alan Troupe on guitar.

So at least Blakely was a known fiddler.

Certainly more out there, but I need to get back to the bench now.  Anyone out there with more info, I'd be happy to add good stuff into the comments.

Posted by Ken Pollard at 9:54 AM No comments:

Winter decided to come to Idaho in February.  Snow in the mountains, which is needed for water in the summer, and useful for skiing in the meanwhile, which we've been out a couple of times. 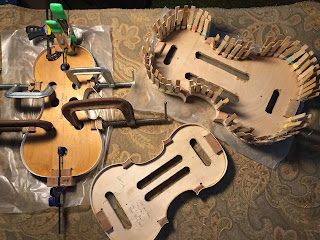 Fit and glued the upper and lower ribs to my second violin form.  Did the same to the first violin form yesterday, as well as installing the linings on the other (top) side of the viola.  Here, upper right, the linings that will go against the back.

I have all the plates joined, so once these rib assemblies are finished and cleaned up, I can start tracing plates and get onto the arching process.

Even so, hoping to get out into the mountains again.  Spring can come fast in these parts. 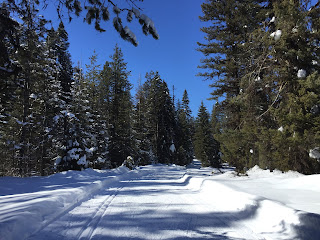 These two photos from this past Sunday, Bear Basin, near McCall, Idaho. 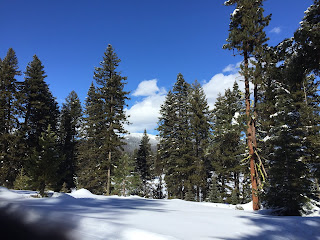 Posted by Ken Pollard at 1:38 PM No comments: